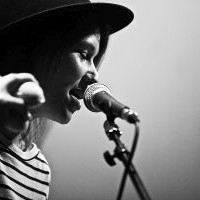 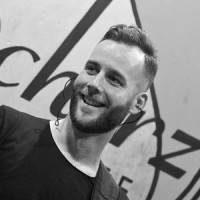 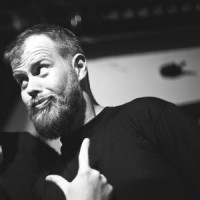 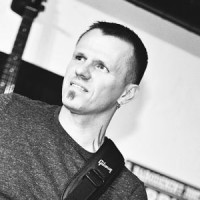 The band tames emergent inspiration coming from outhere into its own expression characterized by dynamic and yet etheric and dreamy music.

SPACE RECORDER released a debut album entitled „Backup Universe“ in 2009. Songs from this record appeared in radio, several international compilations and resulted in live performance at the biggest music festival in Slovakia and one of the best festivals in Europe – Pohoda Festival in 2009.

In 2013 the band composition changed significantly and the sound shifted from indietronica to colorful alternative rock full of different expressions and emotions.

The second album entitled „You Said Sorry and You Left Me“ was released in December 2016.